The work of Venezuelan Sculptor Jorge Salas in his Sculpture Series: Tu y Yo (You and Me) / Escrituras Sin Tiempo (Writings without Time) uses the iconic figures of man and woman.

“The interplay of geometric volumes in abstract construction is a constant feature of the work of Jorge Salas. His analysis of form results in the interpenetration of plastic shapes, solid and fragmented, in materials that feature stone and wood. Ranging from almost chunky geometricized forms carefully carved and articulated, then reformed to evoke unique objects and careful assemblages of rhythmic shapes, his sculpture contains the elements of compact design in what has become his own unified and recognizable style.

The combination of finished and unfinished materials, whether elegant stone or what appear to be left-over or found pieces of wood, marks his most characteristic approach to the process of making three-dimensional art. As he builds up his key elements, the work takes on an architectonic quality based on the principles of simplified geometries as structural devices assembled in accordance to modular principles. Often combined and compartmentalized, each aspect contributes to the whole as a building block for fundamental relationships intended to be understood only when effectively complete. Designed as solid, block-like forms, the works have the solidity of the ancient world and the abstract quality of modernist values.

Schematic motifs also appear in one of his most significant series: Tu y Yo/Escrituras sin Tiempo (You and I/Writings Without Time). Using stone and wood in techniques that include carving, collage and assemblage, the works serve as a total summation of his aesthetic and conceptual approach to making art. Based on a true Constructivist language that flattens three-dimensional objects into a totally new structure (construction), the works of this series mark a continuation of his previous tendency to reveal the same underlying unity in the organization of visible forms, real or imagined. Simplification and compartmentalization are constantly reinforced by his interest in the exploration of materials, often best understood by deconstructing and re-constructing according to new stylistic principles and experimentation. The works are more complex than they first appear. Featuring grids as an underlying principle of organization, references to urban architecture, words, abstract figuration, and ordinary materials like patinated wood, are as constant as the potential for collage and assemblage incorporating real objects to produce entirely unique works, often open to popular references and interpretations.

In his meticulously crafted constructions and carvings, Salas demonstrates less interest in the whole than in every section of the artwork’s arrangement itself and the process to construct it conceptually and physically. This is often revealed in the unfinished areas that mark a contrast to the parts that are finished and polished types of marble and travertine. This contrast allows the viewer to discover texture as an integral function of a work’s composition and entirety. A similar approach applies to his constructions that combine patinated or polished wood and marble for remarkable textural contrasts and a result that is particularly close to Synthetic Cubism in organization. It is a concern for spatial relationships in each object that Salas creates that defines their mass and volume, and the intricacies of the details within that attract the viewer to look closely in appreciation of every work.” 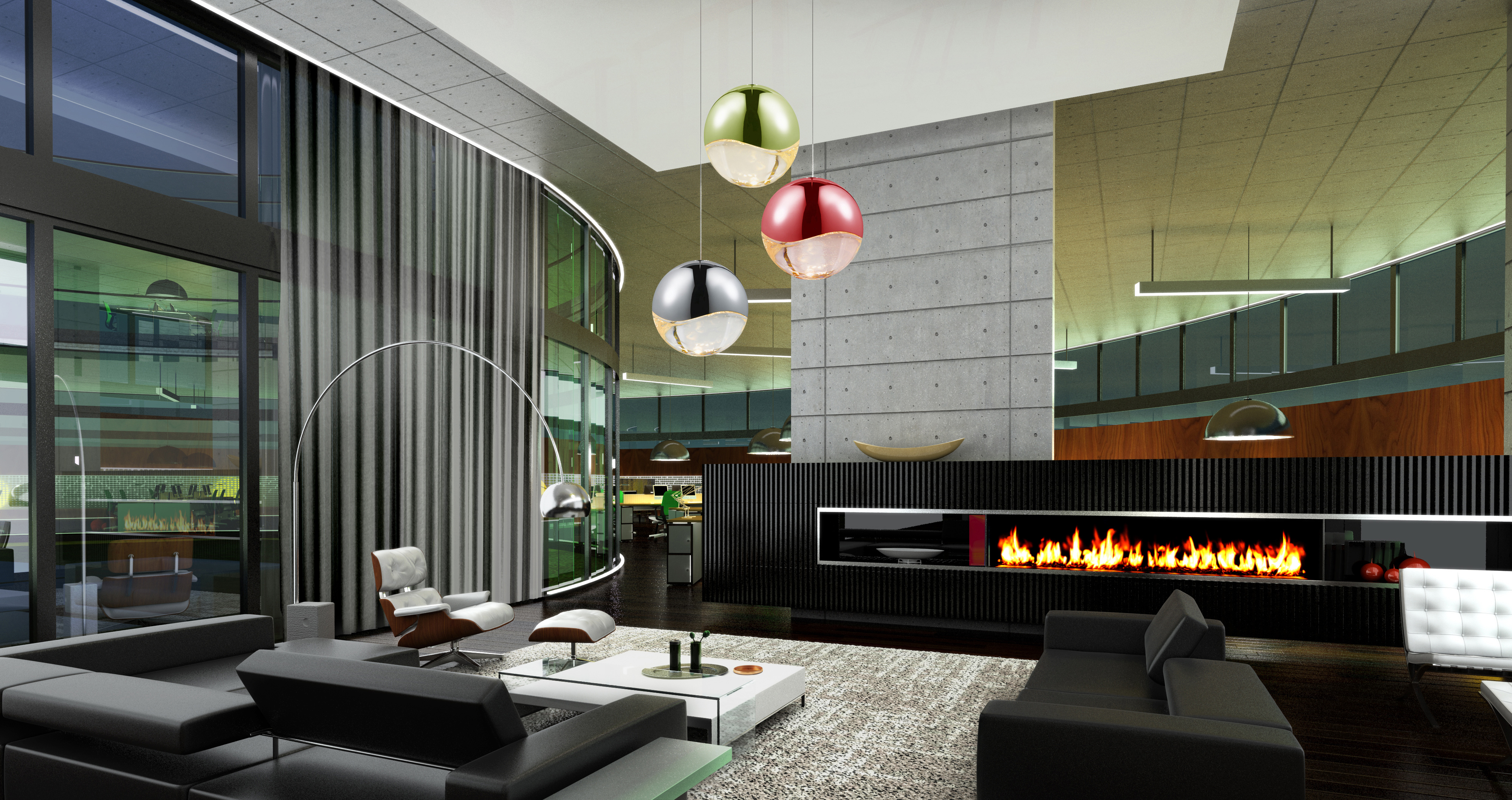 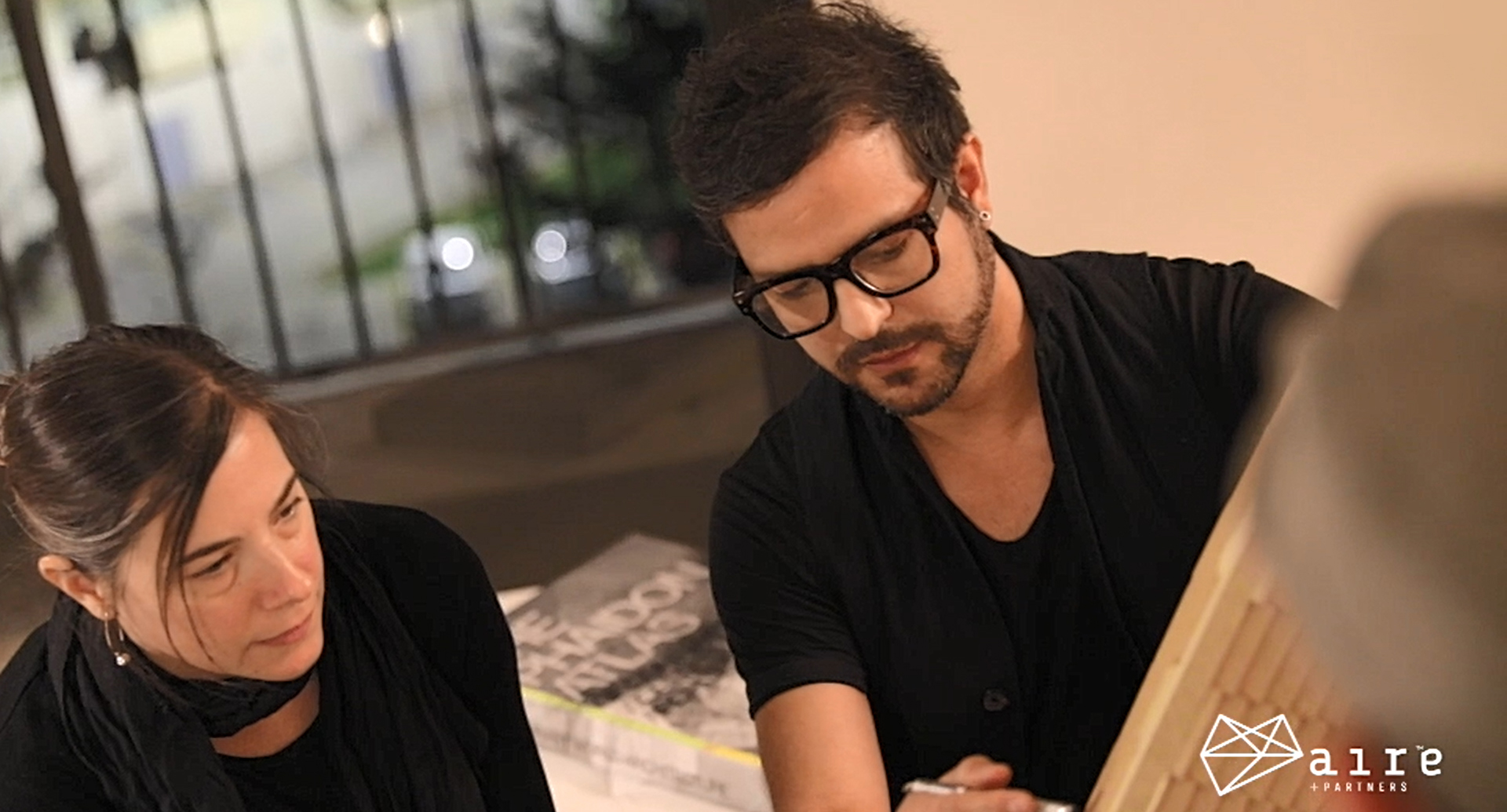 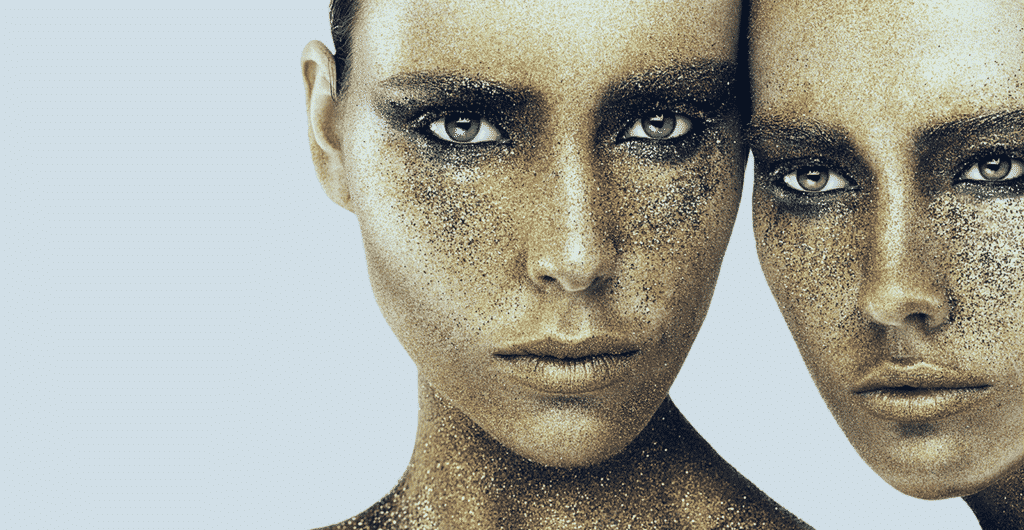 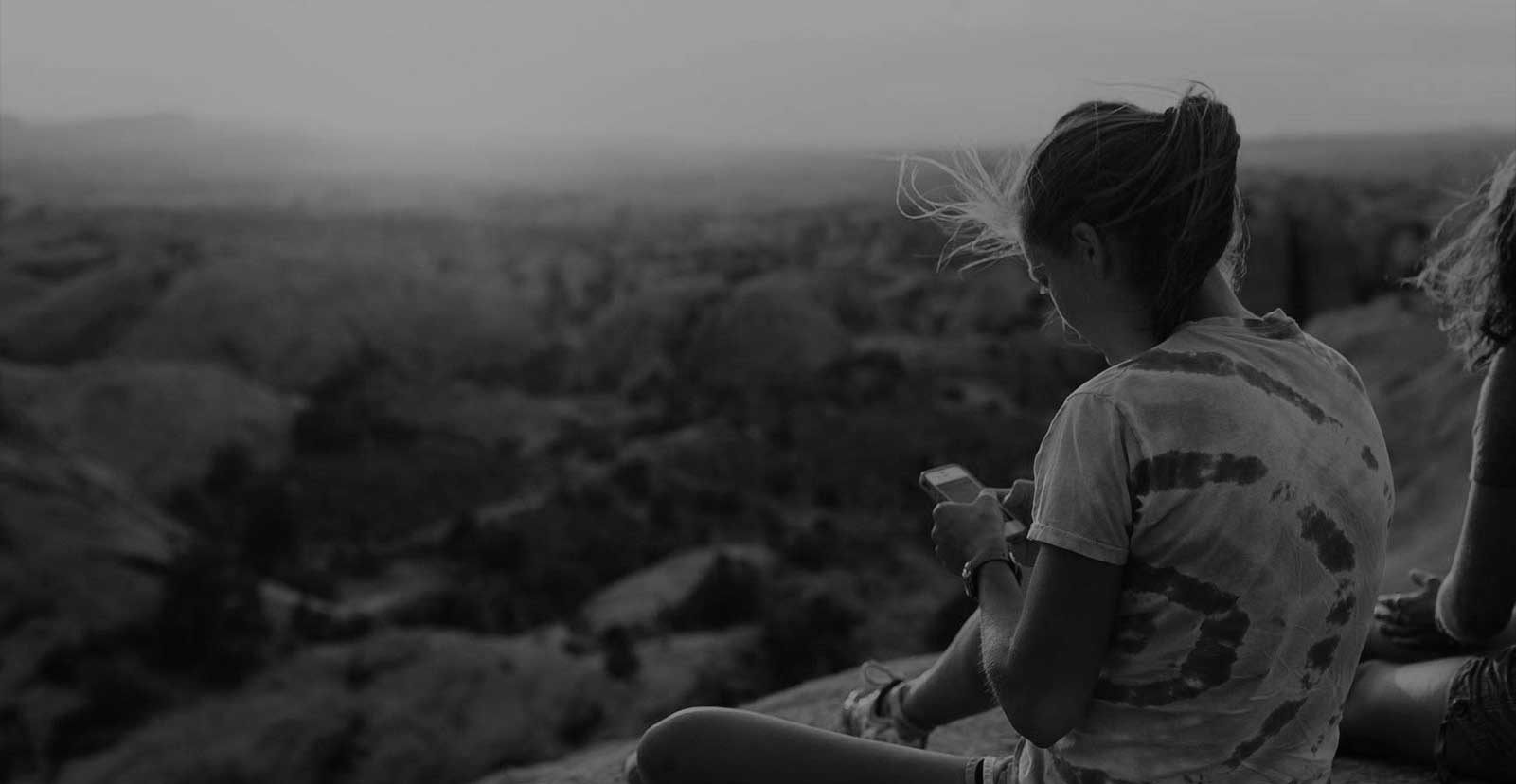